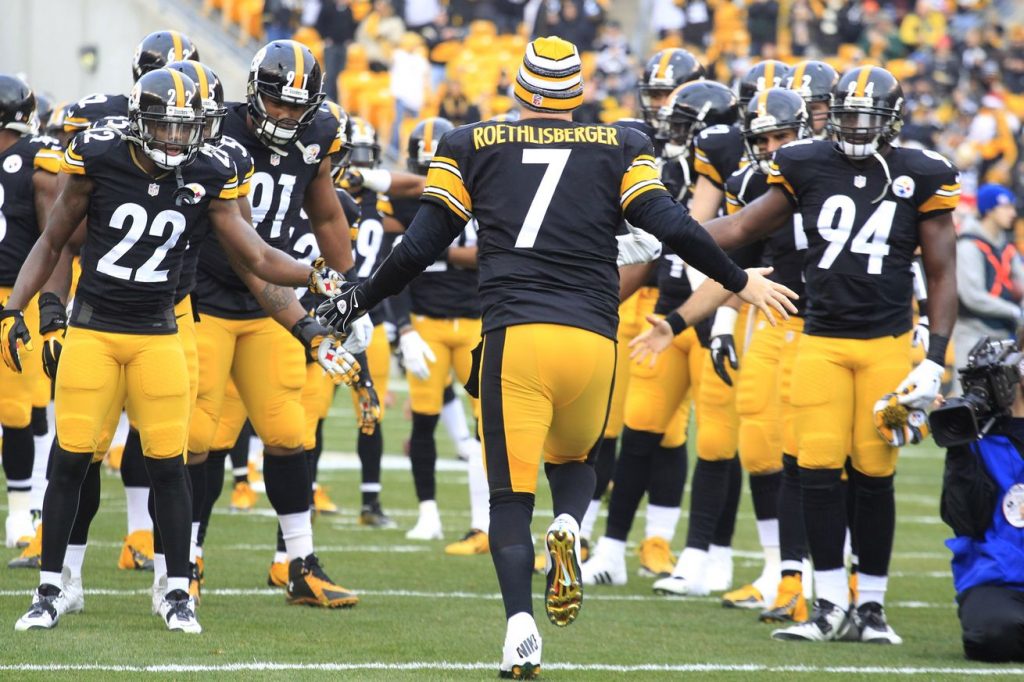 Another pair of playoff contenders squaring off in week 1. Each team was able to keep its core in tact during this offseason and will likely be asking their first round picks to step into starting roles. Pittsburgh will be happy to have a healthy Ben Roethlisberger and Le’Veon Bell back in action while Washington will ask Kirk Cousins to pick up where he left off in 2015.

The Steelers should look to turn this into a scoring contest. There might not be a team in the league that can compete with their offensive prowess and especially not Washington. Even with the addition of Josh Norman to the Redskins’ secondary, the Steelers have plenty of weapons to work away from him. A couple defensive stops and this game will be over.

Kirk Cousins is going to be the key here, plain and simple. A story that will likely dominate their 2016 season, as Cousins goes, so will Washington. Norman won’t be enough to contain an explosive Steeler offense, so Kirk will need to make use of his receiving options including rookie Josh Doctson. A big day through the air gives Washington a puncher’s chance in this matchup. 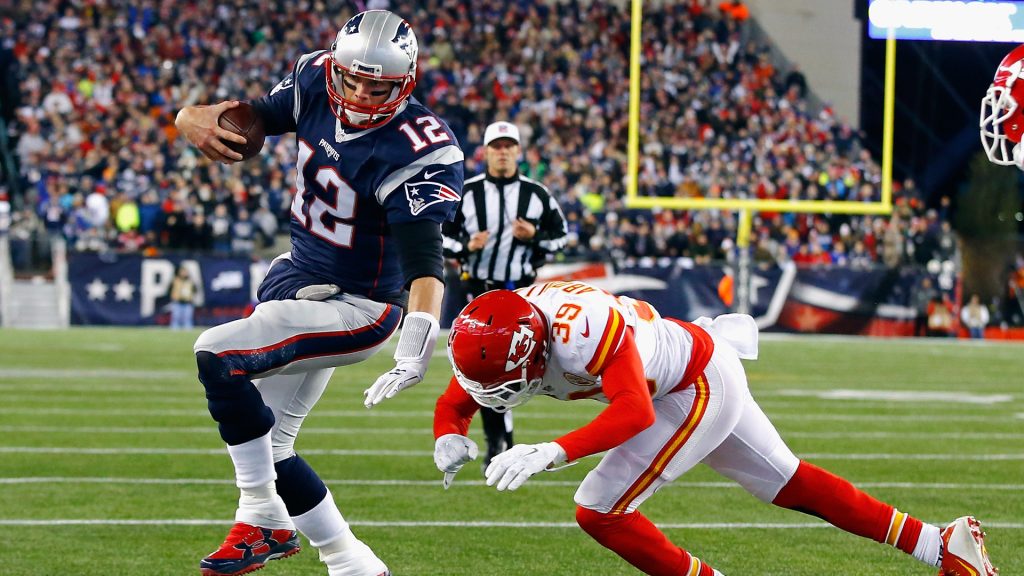 Both the Patriots and Cardinals were playoff teams in 2015 each returns the majority of their roster. This might be the best game of week 1 and will be a tremendous early season treat for football fans. The story that will overshadow this game will be whether or not Tom Brady participates — he remains suspended at the time of this writing.

Without Brady, this game will be a tremendous test. New additions Terrance Knighton (DT) and Cyrus Jones (CB) will be asked to contribute right away. The Patriots will need to put pressure on Carson Palmer and limit Arizona’s run game. If this game turns into a shootout, New England will be outclassed without Brady.

Score early, score often. A Brady-less New England team does not have the firepower to keep up with Arizona’s offensive juggernaut. An effective passing game will open up plenty of holes for David Johnson and company to run through, all the way to victory. 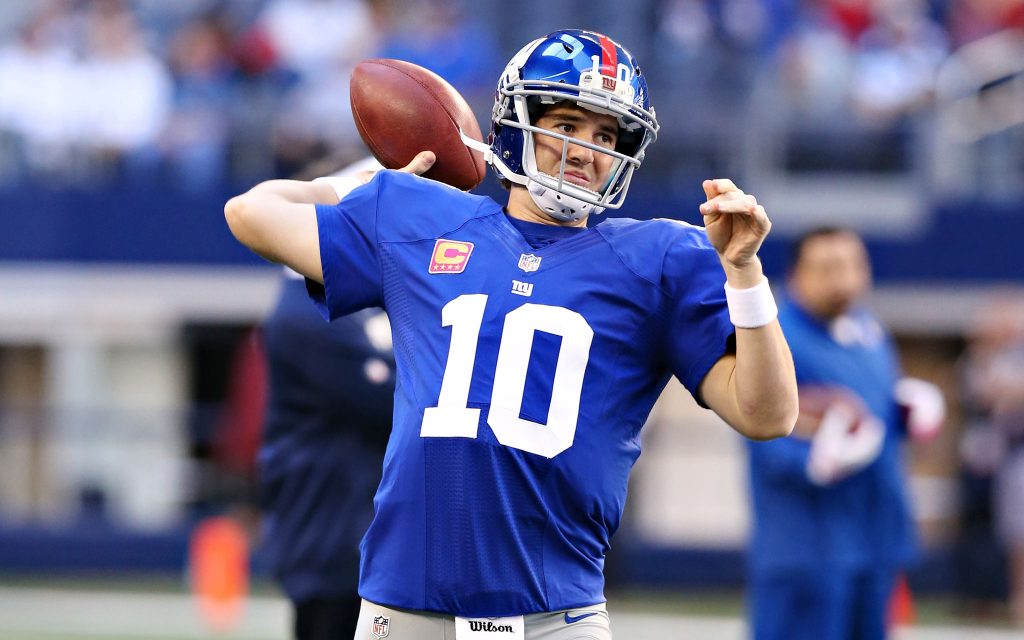 These two are the most likely candidates for the NFC East crown in 2016 (sorry, Washington) and they’ll battle it out from Week 1 through 17. The Cowboys will be a different team this year with Romo back under center and Ezekiel Elliott toting the rock. Dallas will need that offensive firepower to contend with the Giants’ new weapons on defense. Damon Harrison, Olivier Vernon and Janoris Jenkins will help bolster their D and should help with their fourth quarter woes.

The Cowboys need to keep Romo upright in his return to regular season action. Olivier Vernon will be a challenge to block, but Romo will need a little time in order to stretch the field with Dez and unclog that front seven for Elliott to run against.

Pressure on Romo. The Cowboys were hapless without him in 2015 and if they can limit his effectiveness, they will be in the driver’s seat against a porous Dallas defense. Eli will have all day to throw as Dallas has no pass rush. 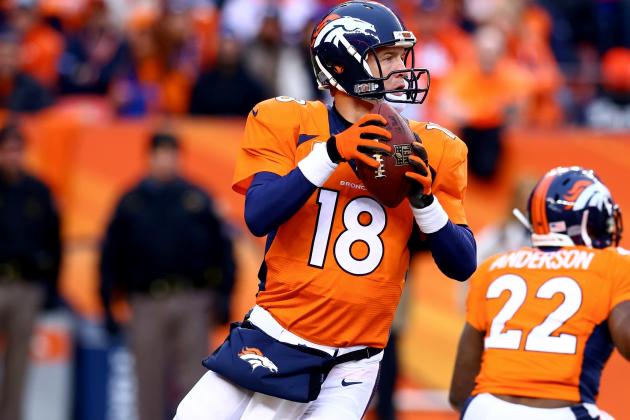 The NFL picks up exactly where it left off, with Denver and Carolina. Only this time, we’re missing some key players. Denver saw The Sheriff, Peyton Manning, ride off into the sunset, as expected. The defense took hits in free agency as well as Danny Trevathan, Malik Jackson and others are now in new uniforms. Oh, by the way, the Broncos lost their backup quarterback, too, and had to bring in Mark Sanchez. For the Panthers, their premiere pass defender, Josh Norman, was let go without finding a replacement — but they will have WR Kelvin Benjamin back from injury.

At first glance, it appears that Carolina should shellac the defending champions — but, I should remind you that the same was said before their Super Bowl meeting in February and we all know how that went.

The Broncos are going to need the defense to pick up where it left off even with some of its missing stars. New faces Russell Okung, Donald Stephenson and Mark Sanchez (Paxton Lynch?) will need to gel quickly to have a shot against Carolina’s tenacious defensive. It help that they won’t have to contend with Josh Norman on the outside, but Mark Sanchez doesn’t exactly inspire a pass heavy attack. CJ Anderson and company will need to have success on the ground to give the Broncos a shot.

The Panthers catch a break with Denver lacking a major passing threat under center, but they will still need to contain Demaryius Thomas and Emmanuel Sanders. They can easily get loose and gash them for big plays. I expect them to continue their 2015 mantra and pound the rock on offense, taking advantage of Denver’s less imposing front seven and in turn keeping Von Miller at bay. He can’t sack Cam if they’re not passing. That said, Kelvin Benjamin returning to the outside could also keep those Denver safeties out of the box.